It Is Illegal to Publish Photographs of Suspicious People 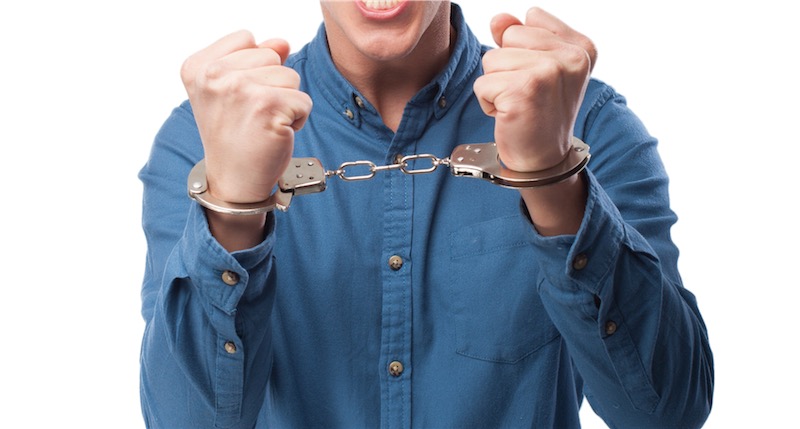 The recent publication on social media of several photographs of suspected criminals operating in Pringle Bay prompted Pringle Bay Street Watch (PBSW) to investigate the legality of this form of community action.

Both incidents sparked considerable debate amongst the community in terms of the need to fight crime as well as the rights of the people accused.

The Department of Community Safety (DoCS) has confirmed that it is illegal to publish photographs of “suspicious” people or anyone suspected of a crime anywhere, including closed communications platforms that cannot be accessed by the public. These include WA, and Telegram groups, and even secret Facebook groups.

Recognizing that the Pringle Bay community has rallied to do everything possible to eradicate crime in the village, the chairperson of the PBSW coordinating structure, Ramon Singh approached the Minister of Safety in the Western Cape Provincial Government, Mr Dan Plato, for clarification.

He explained that PBSW was encouraging its members to be the “eyes and ears” of the community and to report suspicious persons, vehicles, or threats made to themselves or people they know.

Everyone Has the Right to a Good Name

According to Mr Norris there is no definition of a “suspicious looking person” in law. For this reason every situation has to be evaluated separately.

Furthermore, there are provisions in the Constitution that protect the rights of all individuals.

“The position is therefore that one cannot publish photos of a suspicious person before such person has been officially charged with a criminal offence and appeared in court.”

Mr Norris said he understood why people wanted to share this kind of information on a protected platform but the reality was that once posted, albeit with good intention, there was no way to prevent others in the group from distributing it further.

“If you therefore publish a photo on public media without just cause you run the risk of exposing yourself and/or your organisation to a costly lawsuit of defamation or other civil action.”

The risks of publishing photographs could also have the opposite effect to that intended, with the alleged offender being acquitted, he said.

For example, publication of a photograph on social media could:

“There is no reliable way for you to know if the person is the subject of an on-going investigation before positing the photo,” Mr Norris warned.

Another more chilling “unintended consequence” might arise if the suspect was in fact innocent and publication of the photograph led to vigilante action by the community “who will take the law into their own hands. This is a result which cannot be reversed if the innocent person is killed.”

While publication of so-called suspicious people might assist police with the arrest of a suspect, this could result in unlawful arrest and detention.

He cited the case of the State versus Mkwanazi and three others in which the Minister of Police was successfully sued for an unlawful arrest that followed a WA post spotted by the police. In this particular case the policeman involved did not investigate or analyse the information he received from the community.

“I caution that you be very careful what you publish on social media platforms,” Advocate Norris said.

What to do if a Person Seems Suspicious

Instead of taking a photograph of someone believed to be a criminal and posting that, he said: “rather state the facts around the circumstances of the incident and post that.”

Ultimately, Mr Norris encouraged the PBSW “to be vigilant and successful by taking cognisance of the above” and to always operate “within the framework of the law”.